Good Morning, SHINE friends!  This is Rebekah and I want to introduce our fellow SHINE girl, Amy, who has a beautiful story to tell.  Amy is my sweet friend and without giving you the long story... our family has sort of hitched our wagon to her family’s wagon in every sense imaginable. Her light is as pure as pure can be.  I love Amy. Seeing her story all together here is awe inspiring and I feel like I am hearing it for the first time... So grab a cup of joe, girls, and be blessed so that we all may say, “Look what the Lord has done!” 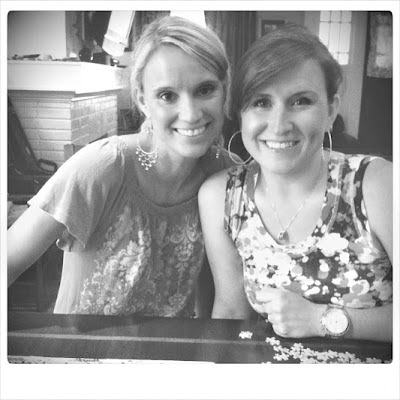 First, I want to thank Rebekah and Jill for asking me to do this. I was terrified but knew the Lord wanted me to share my journey. Rebekah is my prayer hero, I love her and my family absolutely loves her family. We all got to know one another in Small Group and we're so blessed by their friendship.
My name is Amy. I'm a Christian and I'm an addict. I've been clean for almost 11 years.
I was raised in the Baptist church in Richmond, Virginia. My paternal grandfather was a deacon and a musician. He sang in church or in youth Sunday school every week. He played gospel bluegrass and every Friday night was spent at a nursing home or church playing music.  I memorized Bible verses and wasn't allowed to wear pants or fish on Sundays. I was never allowed to play cards because they were Satan's fodder. We read the Bible before bed and said long, fancy prayers. 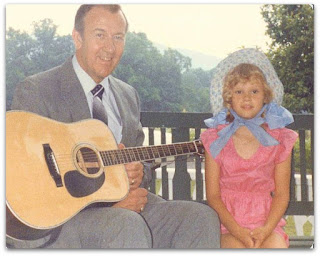 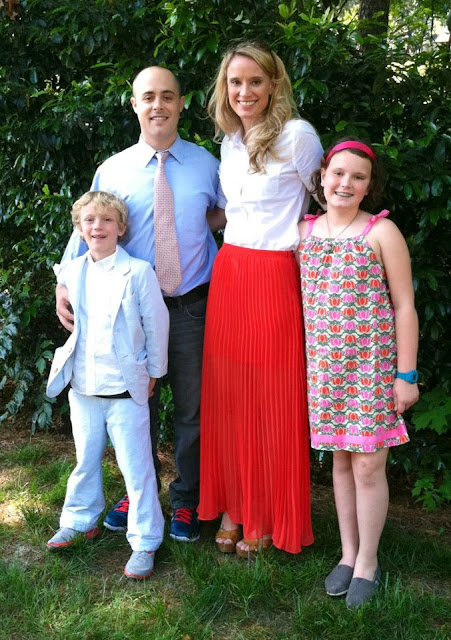 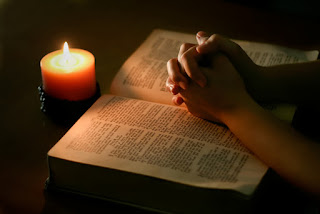